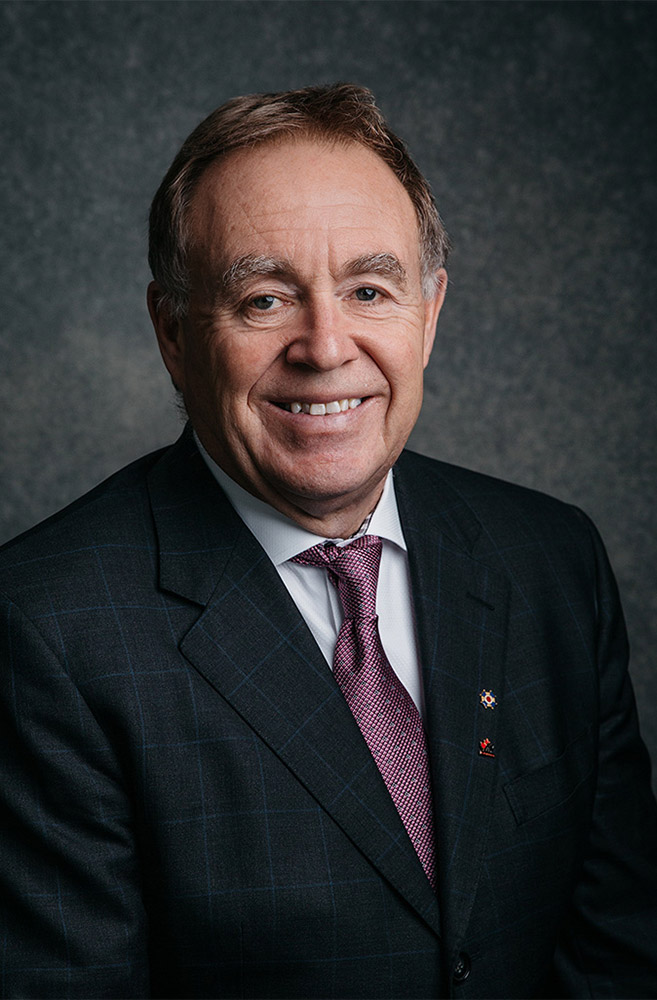 Doug is a director and/or officer of numerous private and public corporations in Canada, in addition to serving on the boards of various Alberta charities and not-for-profit organizations.

Doug has also been recognized as one of the Best Lawyers in Canada in securities law since 2010.

Doug was inducted into the Alberta Order of Excellence in 2013, was the recipient of an honorary bachelor of business administration degree from NAIT in 2015, and received an honorary doctor of laws degree from the University of Alberta in 2017.